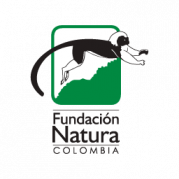 Fundación Natura implements the Amazonia 2.0 project in 9 indigenous and campesino communities, represented by the Inga Indigenous Reservation Council of Niñeras and the Mononguete Rural Development Association, in the Solano municipality, department of Caquetá, Colombia. The work area is 30 thousand hectares, where they not only monitor fauna and flora, but also environmental and climatic resources.

Being a territory where communities with different needs and worldview collide, A2.0 has had to develop an intercultural dialogue from which territorial governance is worked.

An important ally for the project in Colombia has been the University of the Amazonie, which entitles the promoters, name that the monitors carry in this country to eliminate observation connotations, in a territory formerly occupied by armed groups.

In Colombia there are already 12 campesino and indigenous promoters operating, applying an intercultural plan for the management of the Niñeras basin. In addition there are already preliminary agreements with the Institute of Hydrology, Meteorology and Environmental Studies, an institute attached to the Ministry of Environment and Sustainable Development of Colombia, to generate early alerts in the polygon of the project intervention zone as part of the national system of monitoring and early alerts of deforestation. 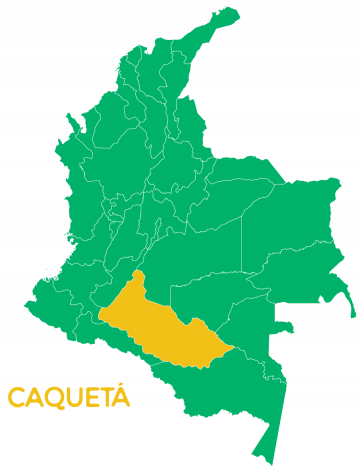 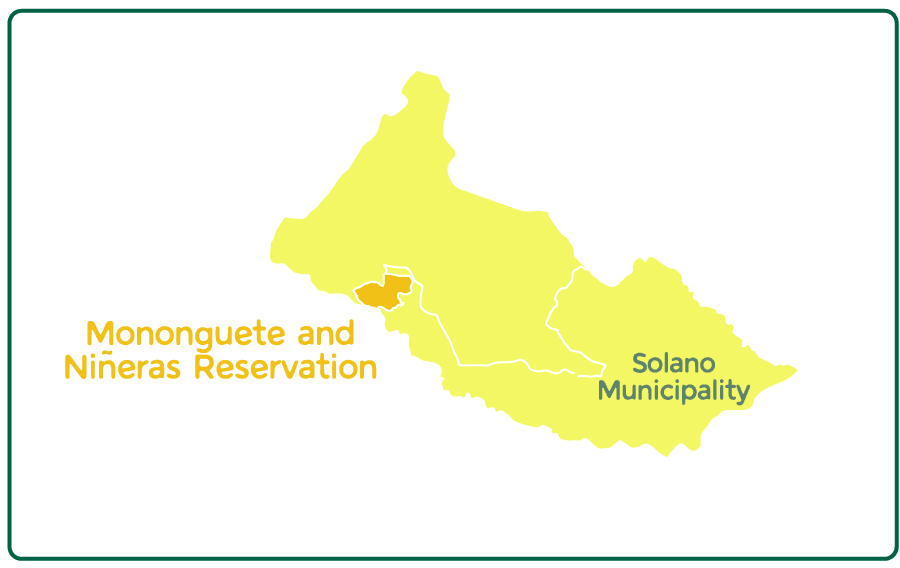 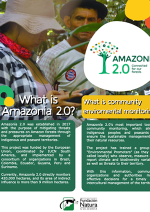 A summary of the implementation of the Amazonia 2.0 project in Colombia, its achievements and challenges to continue strengthening territorial governance in indigenous and campesino communities in Solano (Caquetá).
Download